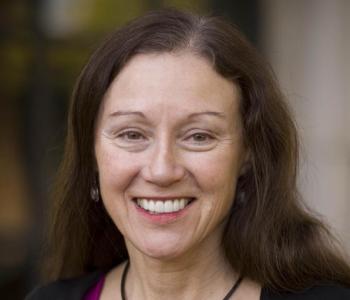 Marianne Bronner was awarded the 2013 Edwin G. Conklin Medal for her distinguished and sustained research in developmental biology and mentoring of the next generation of scientists. Bronner has contributed tremendously to our understanding of the biology of the neural crest, from the timing of its induction at the neural plate border, to the signals that guide its migration pathways using animal models including Xenopus.

Click here for details on the Edwin Grant Conklin Medal.